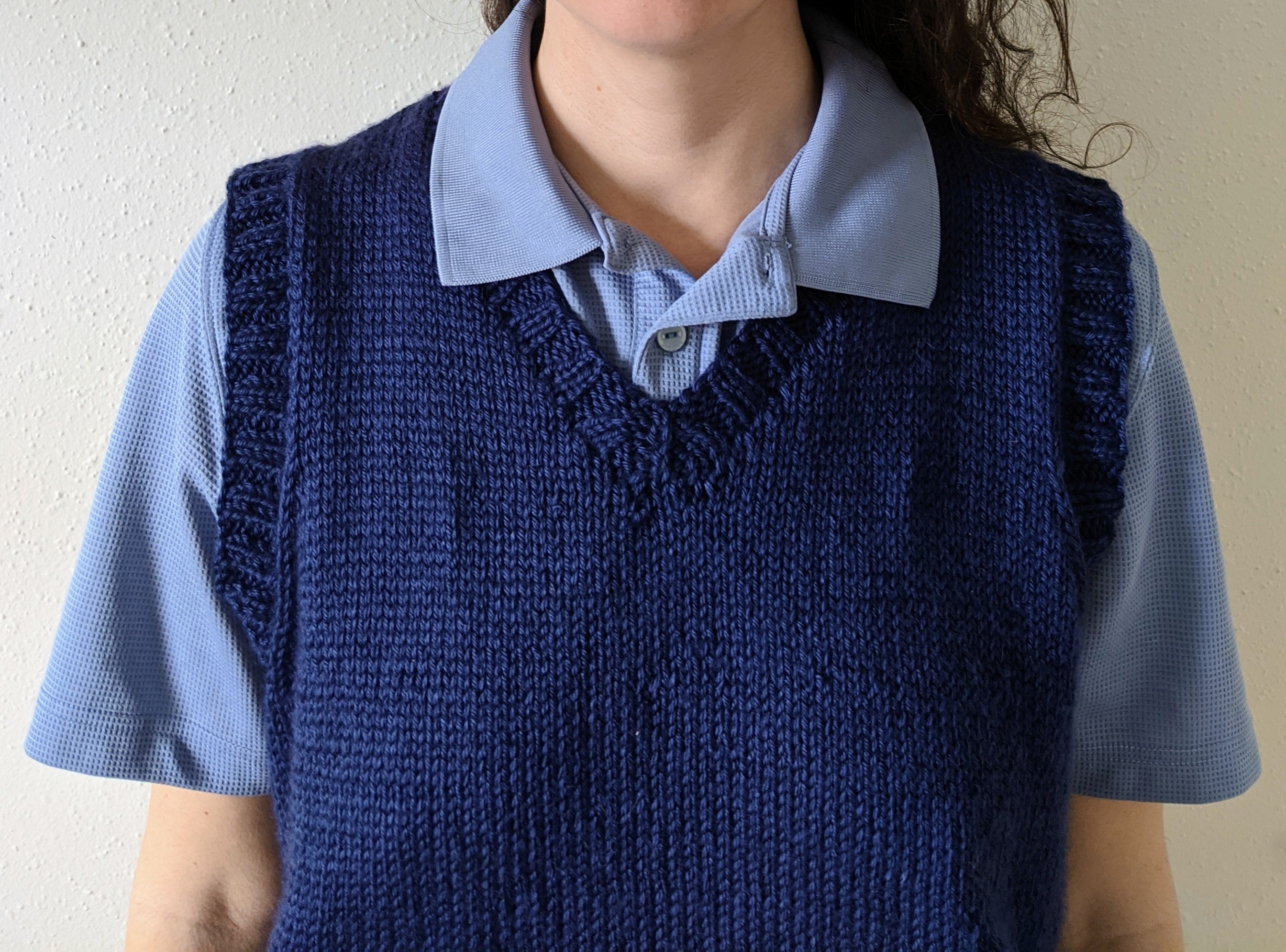 I always wondered how productive I would be if I shut myself off in a room with some projects. Now I get to find out. I started this project the same week we entered into quarantine and it’s done already. This is one of the largest single projects I’ve ever completed.

When measuring the length of your project, make sure the fabric is lying flat without any stretch. Had to pick up and add an additional inch to the back piece since it was an inch shorter. The piece is completed now and ready for its first wash.

This vest took 3 and a half weeks of quarantine to complete. Kept having to stop because it was making my fingertips sore to knit so much. 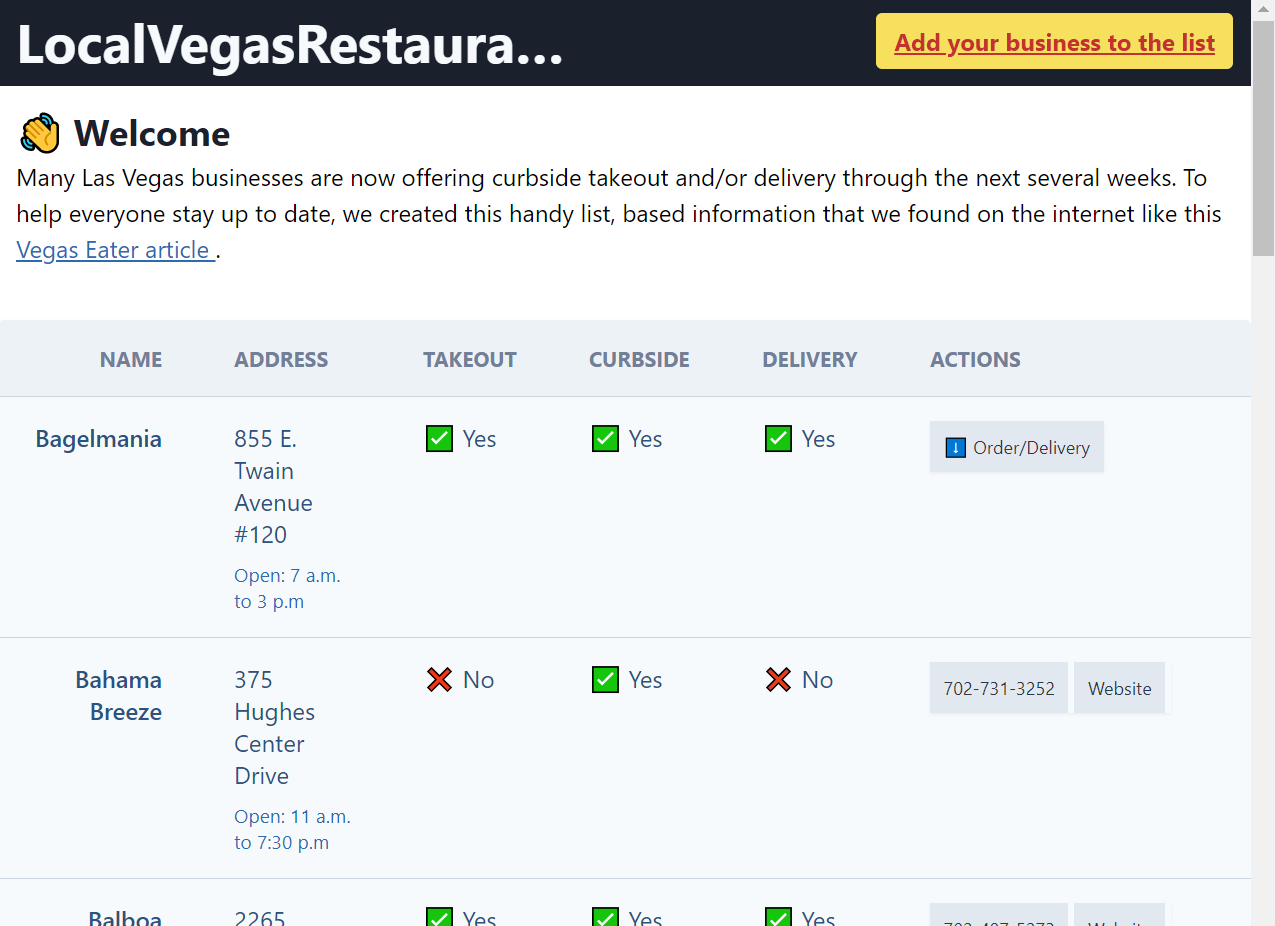 During this whole Covid-19 thing, I was trying to think of a way that I could help. Luckily I came across this project by Jeff Triplett - it’s a way to highlight any major local restaurants. Luckily it’s on github, so I forked the project and starting throwing in my old data. There were a few technical lessons along the way, but I’m optimistic to be putting something out there to help our small businesses in the valley. Those will be below, but I’d appreciate it if you were to go to the site and enter your favorite local restaurant, if you’re a vegas local!

I Am All Longing 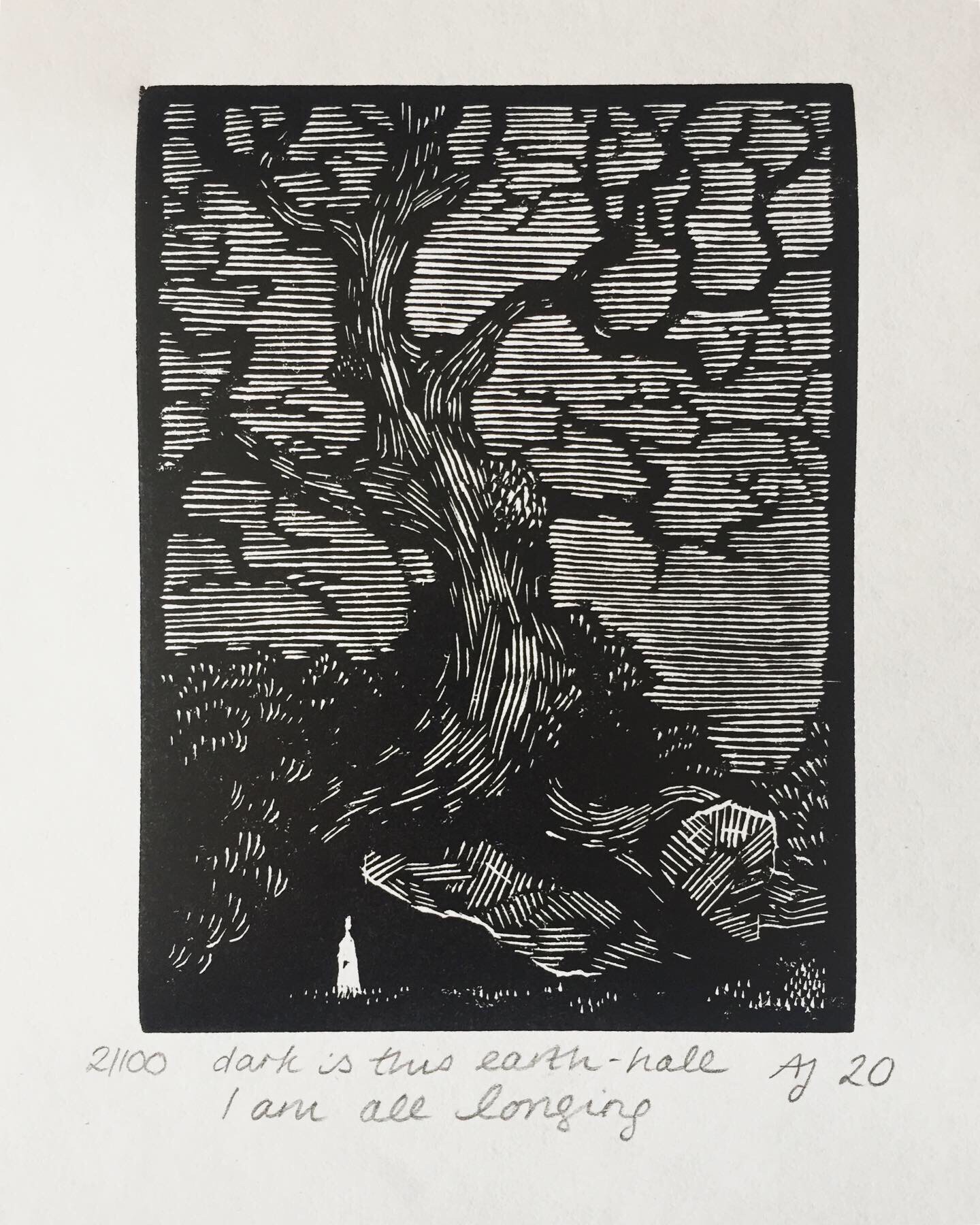 ‘Dark is this earth-hall, I am all longing’.

May it be a tribute to all those feeling enclosed and overwhelmed. I hope respite comes to you soon, whatever form it may take. 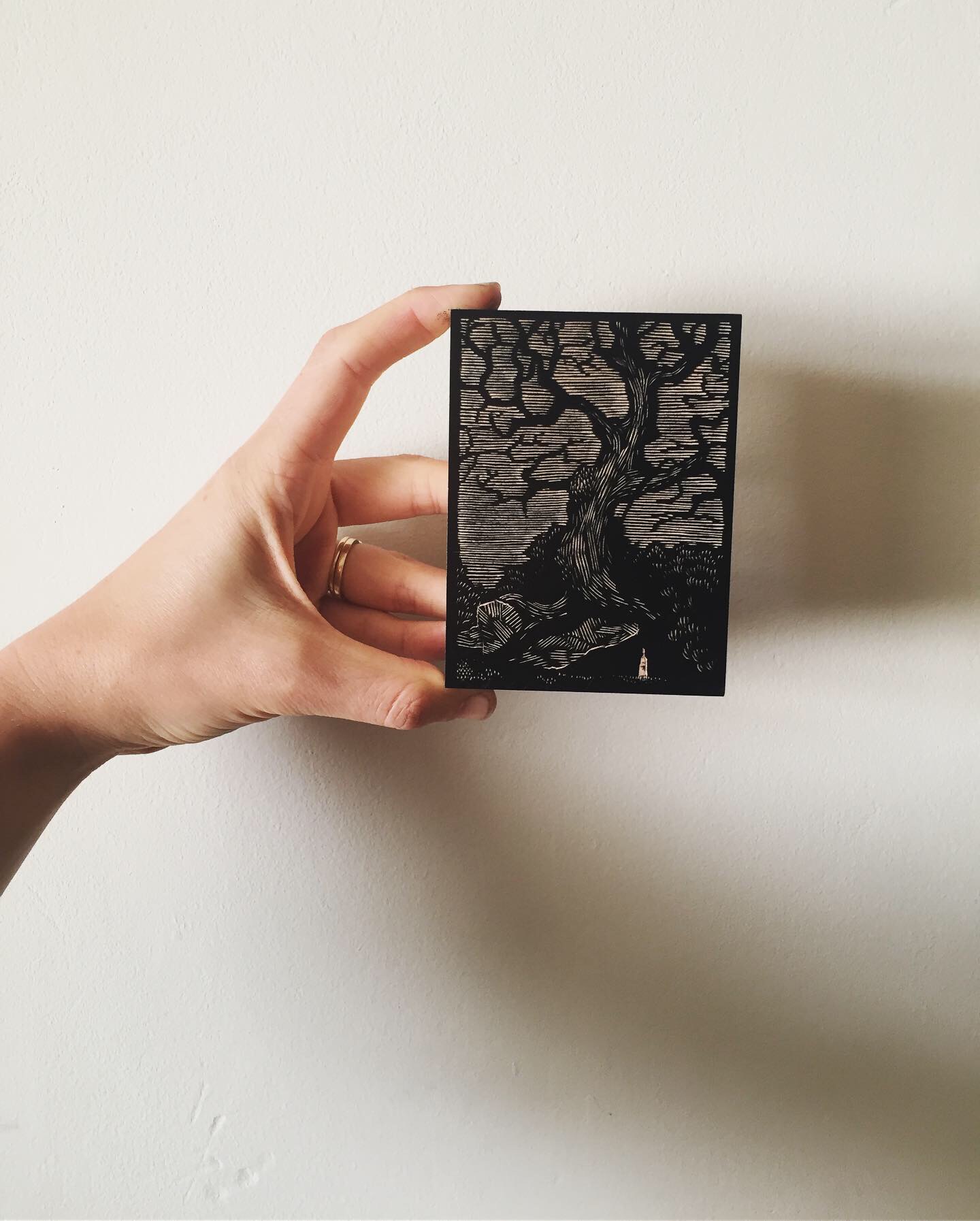 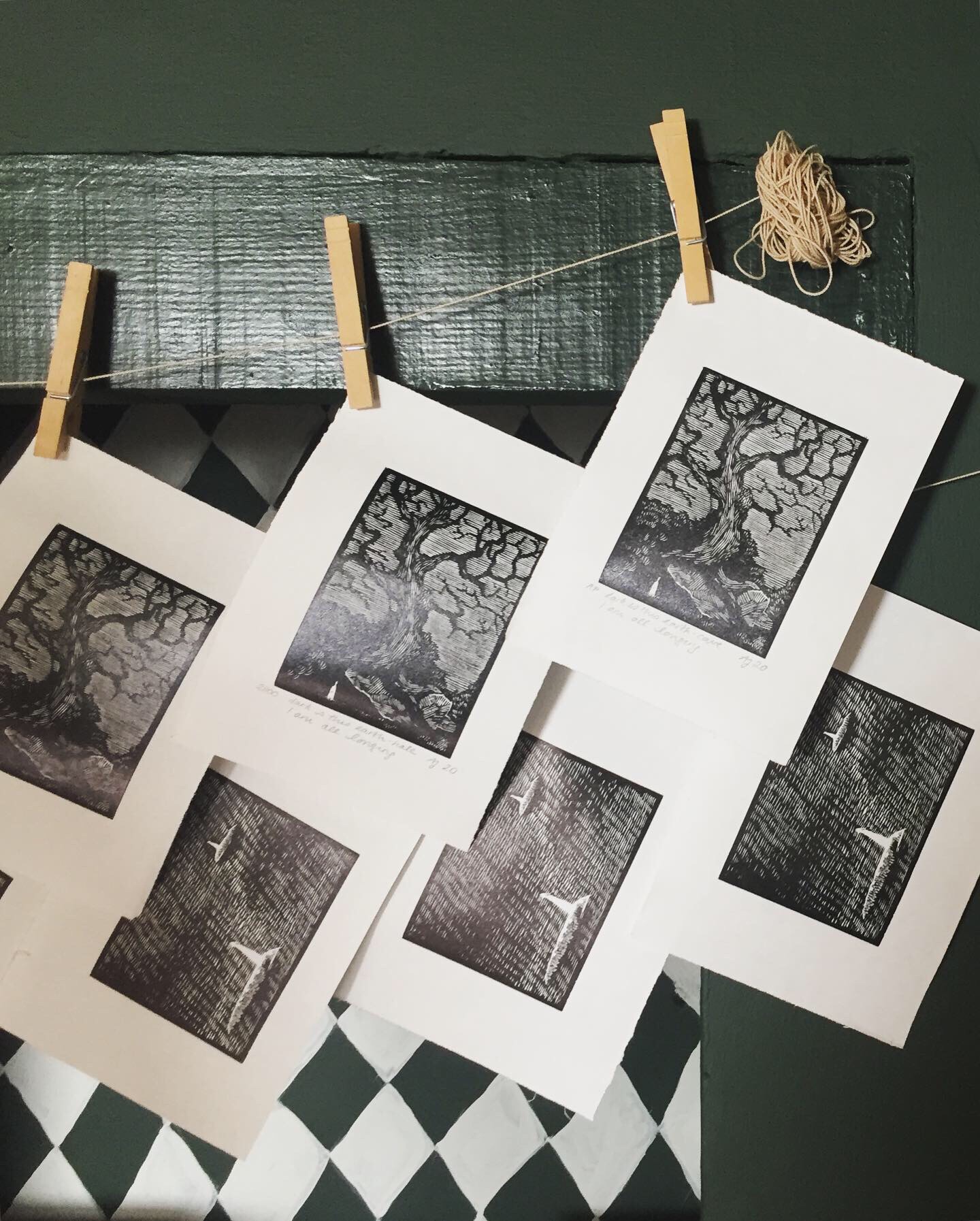 Block and drying arrangement for scale.

A loaf of bread 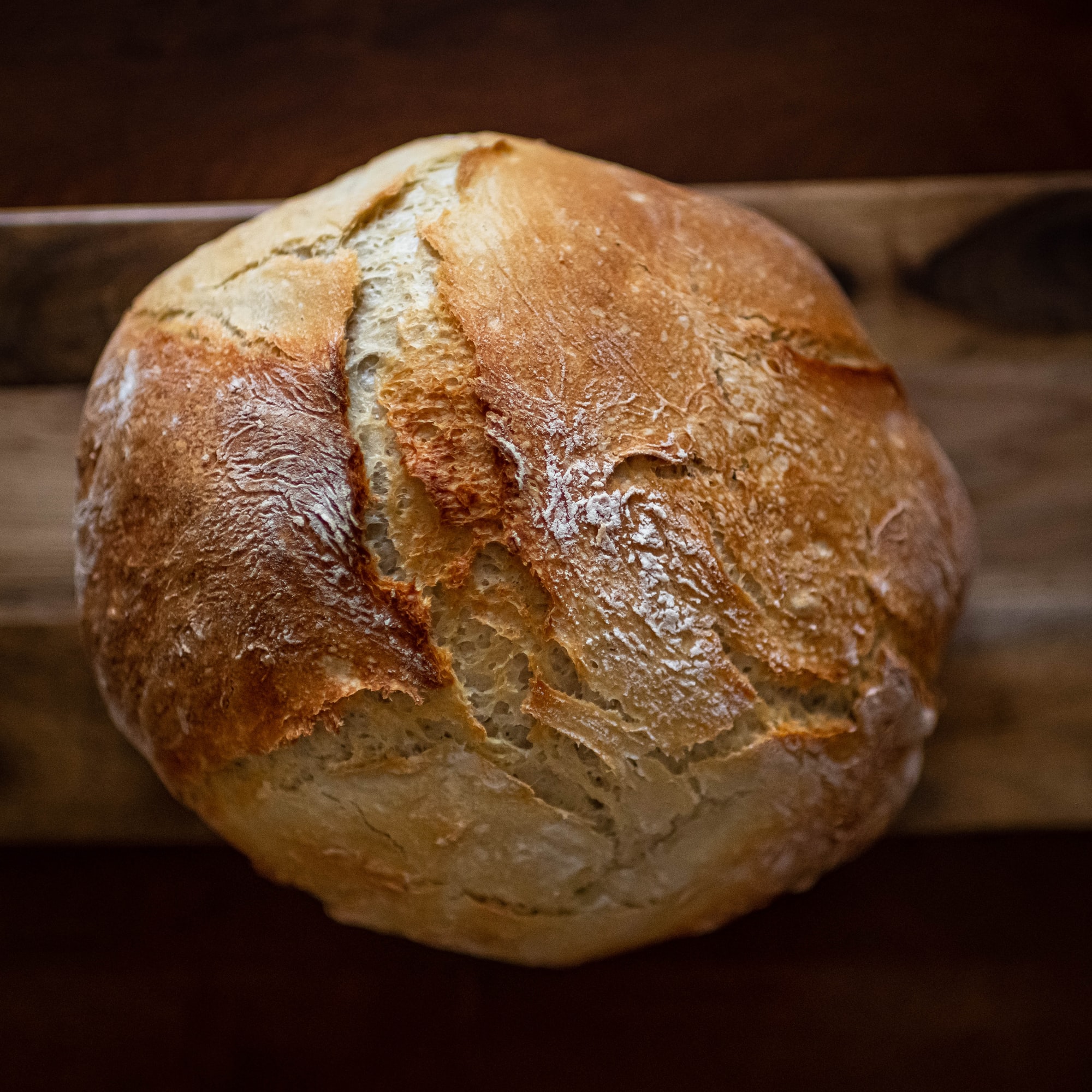 There are so many things I didn’t think I’d ever do. I wear makeup now (yes, now, even today, because I paid for it, damn it) in part because my daughter became obsessed with it (and because she dances, so performance makeup). I prefer dresses now (because, in part, it’s easier to just pick one piece of clothing than to match two separate pieces, and also because work-approved nightgown). My friends from HS and university would be laughing at future me right now because past me was adamantly against those two things (it was the 1990s, so when we did wear dresses and makeup out, we did so ironically).

But I think the epitome of unexpected came this past weekend when I baked a loaf of bread.

I’ve written before about how much I hate cooking (and I’m too lazy to link to them - but they are out there). It’s just so fucking stressful for me; this is because, I now know, of my ADHD. Cooking was not something that interested me, so I would wander off mid-process and a) burn things, b) forget where I was in the process, c) have the wrong ideas about what I should be doing. Also, didn’t care enought to do it “right” but just “good enough” which for a lot of people isn’t good enough.

But I could bake. Baking was easier for me because a) CARBS GIMME CARBS and b) often was a dessert. I didn’t do anything fancy (oh, the day I fucked up making fondant with my daughter is a particularly low point), but I could follow directions well enough if the reward was sugary or starchy carbs. Banana bread was a staple. I could get cookies and brownies done in a pinch. But bread? Everything I had read about bread was that it was tricky and finicky and ugh, why would I want to stress myself out over bread?

Turns out, I (ok my husband) found the perfect bread recipe, like it was made exactly for someone with ADHD. At first I was little disappointed, because I was fantasizing about kneeding the dough, but then I actually felt the dough and it stuck everywhere and I was like, JUST SIT THERE I DO NOT WANT TO TOUCH YOU. Add flour, salt, yeast, and warm water. Stir. Cover. Let sit. If you don’t remember, it’s ok, it’ll keep. Add flour. Let sit some more (this is where 15 minutes turned into an hour and it’s a good thing the washer and dryer are also in the kitched and I had to change loads and saw the dough just sitting there). Shape. More sitting. Now, I set a timer, so I could get the oven and dutch oven pre-heated and ready. Plop it in the dutch oven. Bake with lid on, take lid off, bake a little more. I set timers, trust me.

And it came out perfectly. The crust was hard and crunchy, while the inside was soft and warm and bubbly. Everyone loved it. The loaf barely made it a day. I had done it. I had done it on my first try. I baked bread. And it was good.

This weekend was rough. The inevitable backlash against the move to distance delivery has begun in earnest, and while I haven’t been personally rebutted (yet), the impersonal nature of many of these critiques seems to me to be disingenuous and erases the very real people who are doing our best, informed by years of experience and thoughtfulness and pedagogy, under the umbrella of the evil “institution.” I hate being erased, as we all do. It’s hard not to take the critiques and attacks personally because it works so hard to be impersonal, or doesn’t bother to evaluate all the humans involved.

And then we argued about our dog, and the kids are at wits end, the husband is at wits end and I hide in our bedroom/office to try and stay out of the way because that is how I have learned to cope with tension and conflict is to stay out of the way and hide. It’s what I did when I was a kid, and in these stressful times, I just fall back on very, very old habits, apparently. I learned from a young age that I was often the source of tension and conflict, so if I hid myself, the conflict would go away. It wasn’t true then, and it isn’t true now, not really, but also, true.

I need to get out of the house. I have nowhere to go, no motorcycle to escape on, and other than walking the dog around the complex, I don’t leave our house. I’ve set up the bedroom ideally - opening the curtains, adjusted the room light perfectly, moved my office chair in, and it is really easy for me to come up here and never leave, except to eat. It’s easy to disconnect from the people I live with, shockingly, or maybe not shockingly. We retreat to our corners because we don’t know where else to go.

But then I baked bread, and today I put on a dress and makeup. I felt better about that. The dog can and will sleep at my feet under the desk, which brings me some comfort as well. We’re relearning how to live with each other, to work with each other, to be with each other when everything is unknown and uncomfortable and tense. So I bake bread, and I took my bike down from the attic, and maybe I’ll go for a ride. Even the possibility is comforting. 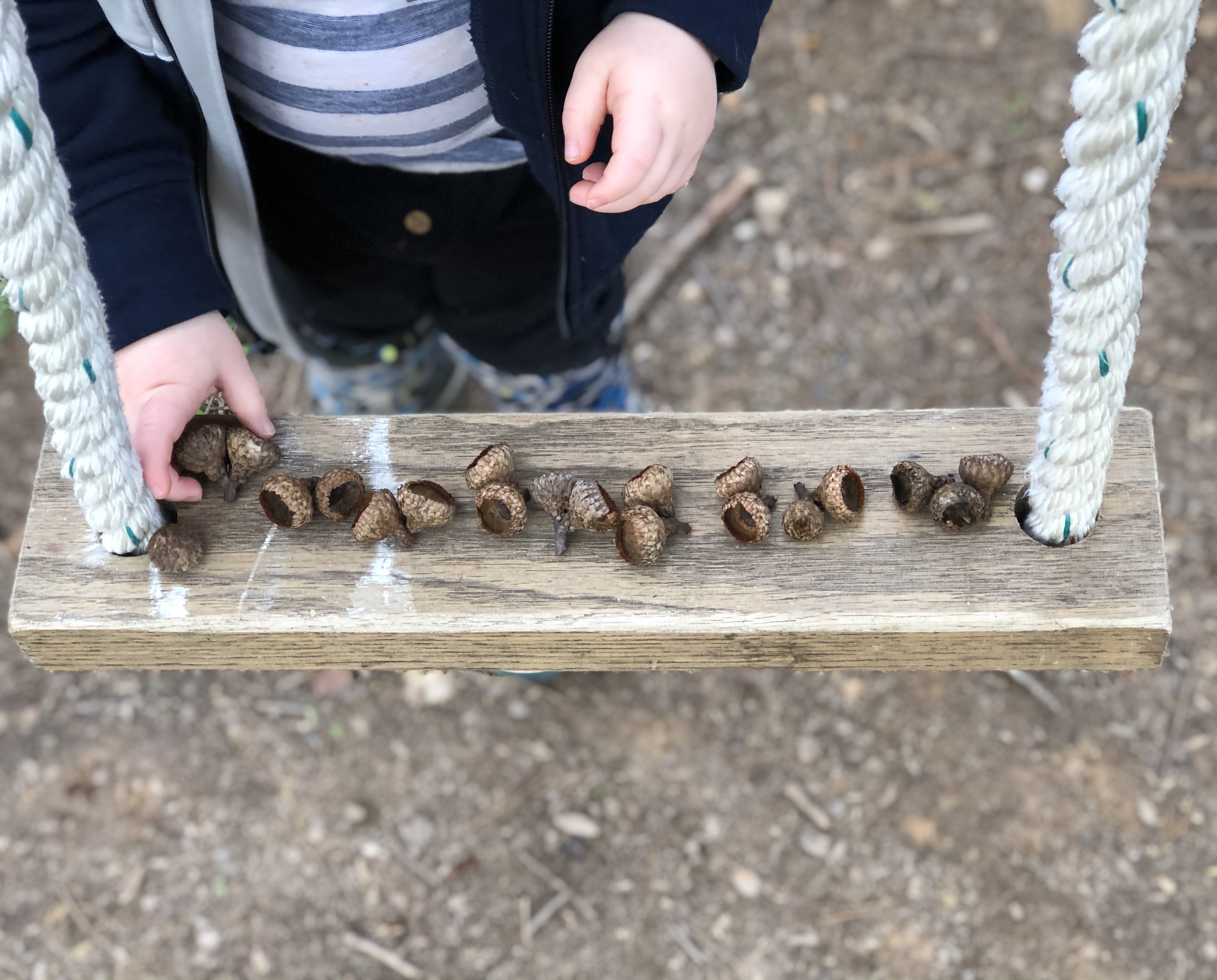